We’re in the business of celebrating women and we might be biased here, but the beauty industry is brimming with leading ladies we look up to!

To honour their work, we’ve created a short list of some of the most influential women in beauty — both past and present and pay homage to those who have changed the industry as we know it, and made this world a little more beautiful for all of us. Estée Lauder got her big break in 1948 when Saks Fifth Avenue gave her space at their department store. Her rooted-in-science approach to beauty was endorsed by her business savvy: Lauder apparently popularised the practice of slipping samples to famous friends to build celebrity endorsements. 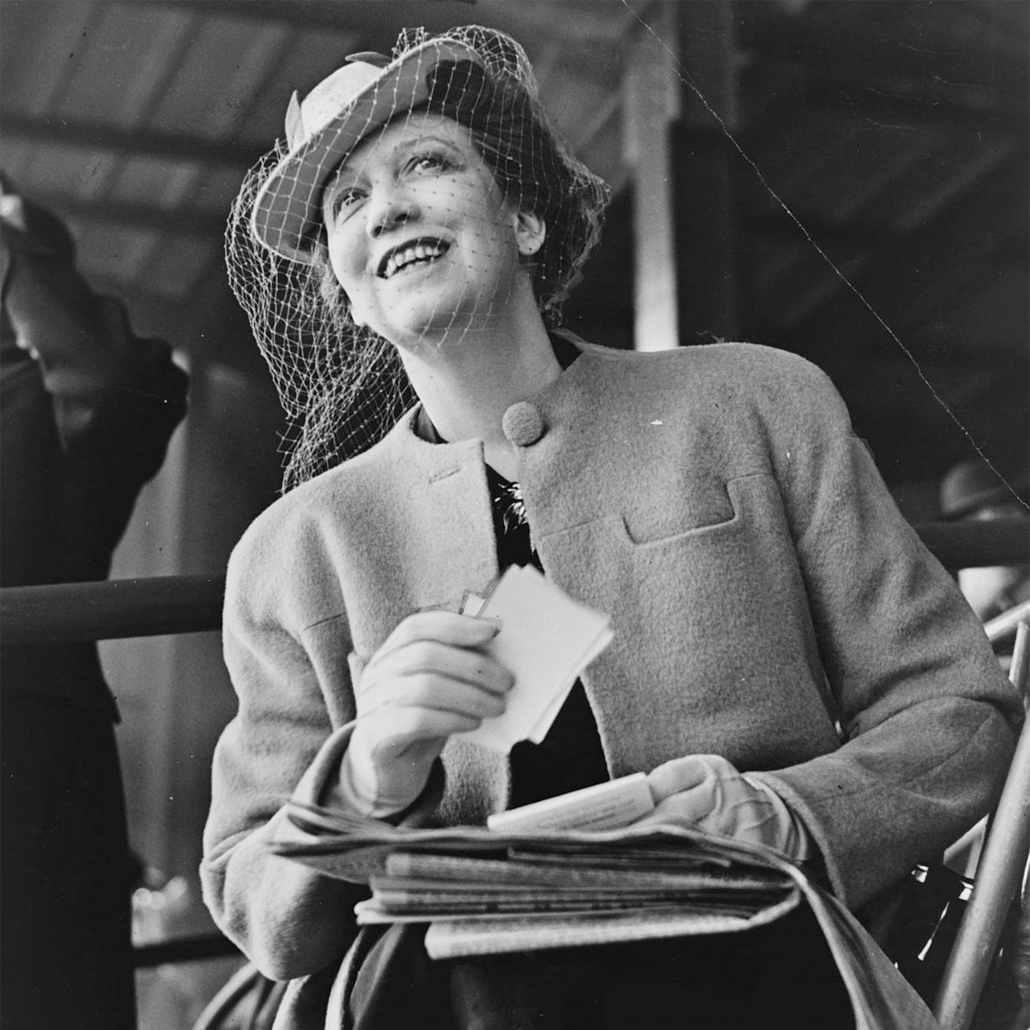 One of Elizabeth Arden’s most iconic lipstick shades, Montezuma Red, was actually created to match the red uniforms worn by women helping out in the war in the 1940s. Elizabeth was also a huge proponent for holistic beauty; she encouraged practicing yoga and avoiding the sun. 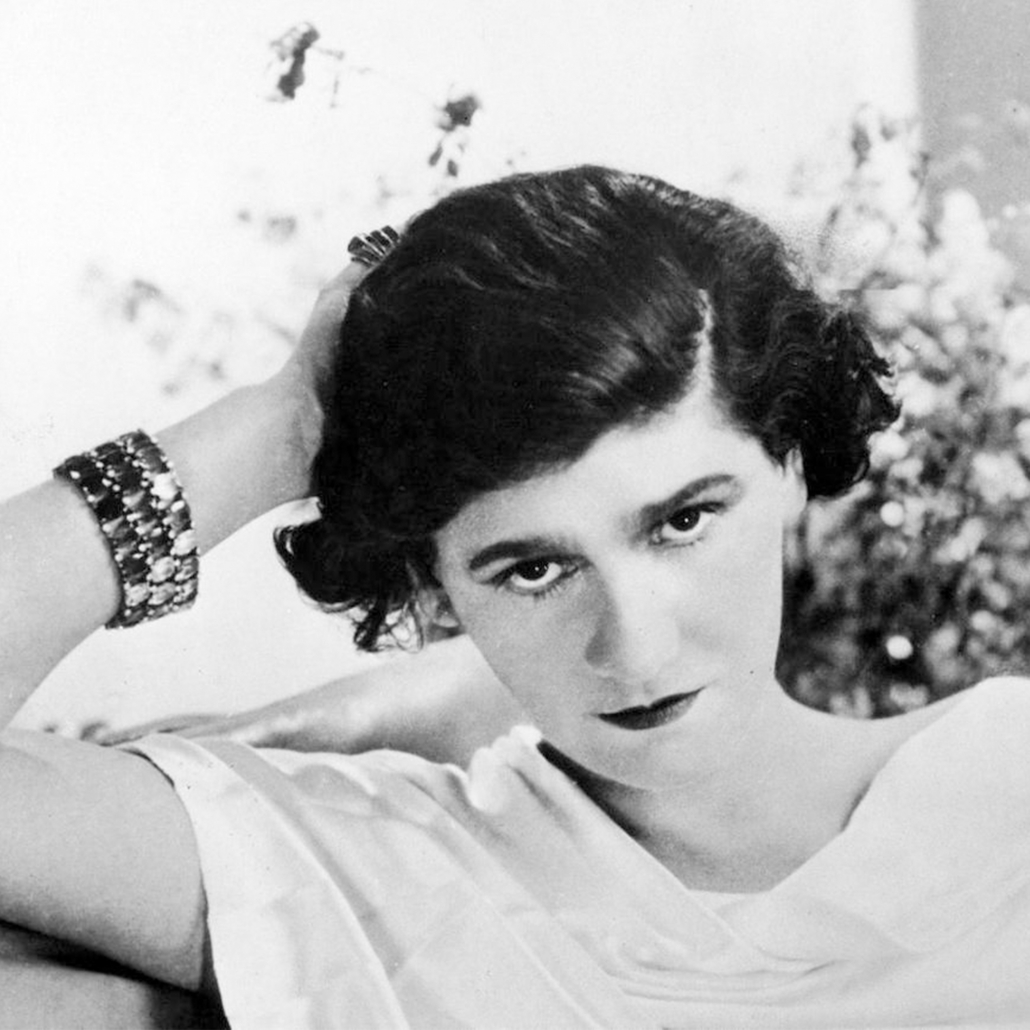 The legendary and incomparable Coco Chanel brought the world Chanel No. 5, one of the most iconic and bestselling fragrances ever made. Coco was known for her short hair, flawless makeup looks, and understated yet elegant fashion choices. Mary Kay Ash created her iconic cosmetics brand after being passed over for a promotion at a home-products company. Known for its morale-boosting ideals, Mary Kay Cosmetics rewarded women who helped other team members succeed. Innovator of the at-home hair-colouring system, Joan Bove created Clairol back in the 1930s. The first product of its kind, it made hair colouring more widely available to women everywhere. Credited with bringing beauty back to its roots, Bobbi Brown launched her makeup line in 1991 with a range of 10 brown-based lip colours for a more natural look. Brown’s makeup is still to this day associated with enhancing natural beauty, something Brown herself is a champion of.

Recently honored by The Jewish Museum in New York City, Helena Rubinstein helped to challenge the beauty status quo. Originally from Poland, she built a cosmetics empire that extended across four continents. “Her business challenged the myth of beauty and taste as inborn, or something to which only the wealthy were entitled,” The Jewish Museum says of Rubinstein, also known simply as Madame. “By encouraging women to define themselves as self-expressive individuals, Rubinstein contributed to their empowerment.” 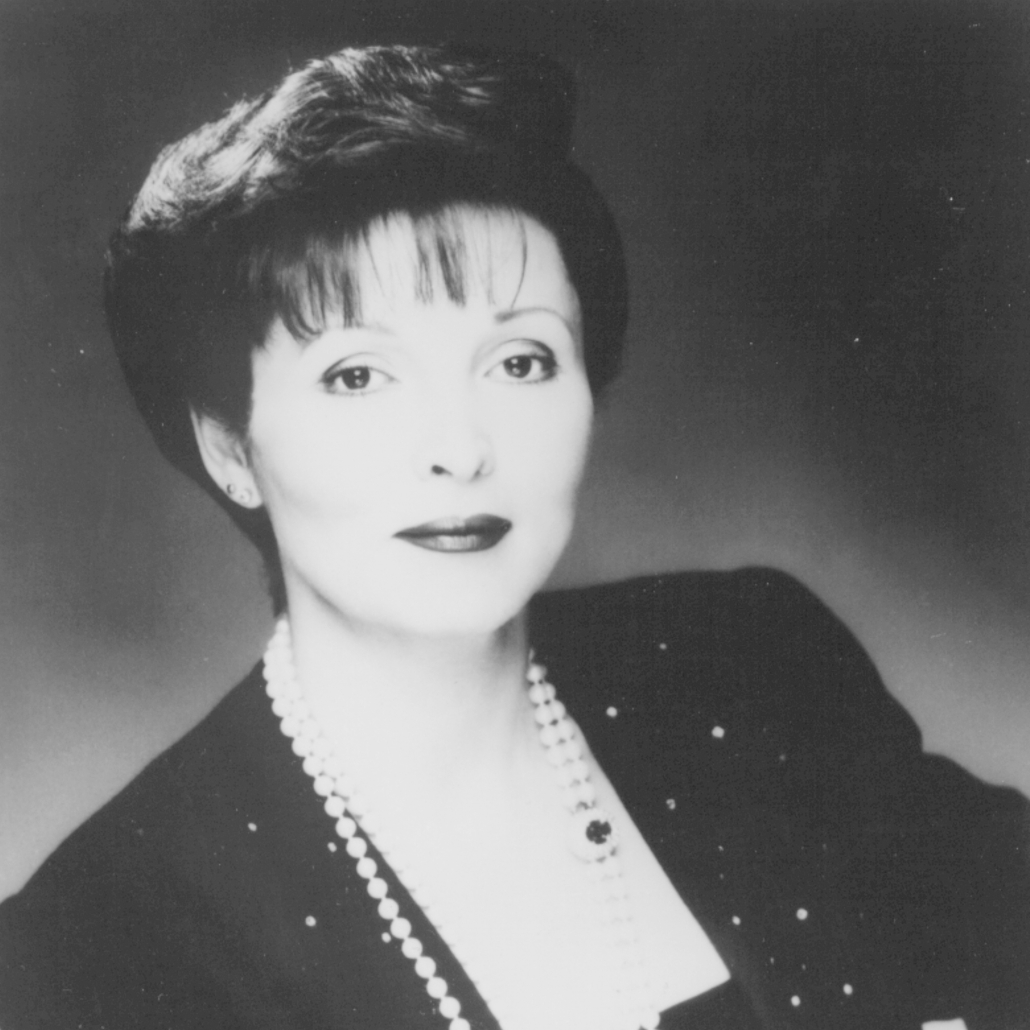 She pioneered the unity between scientific skin care and the medical profession benefiting the individual patients, as well as promoting a more symbiotic relationship between these two important fields. Developer of our own leading spa brand Pevonia and Medicalia Skin Care.

Be the first to read about the latest trends, looks, hot topics, and more!

You have Successfully Subscribed!